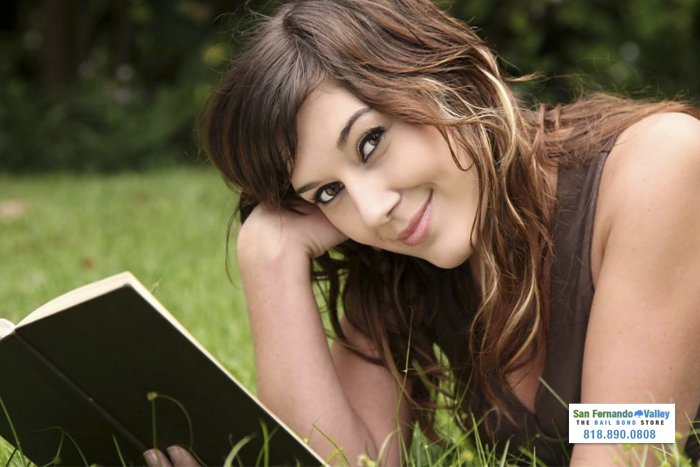 To most of you, the bail bond industry is probably a bunch of mumbo and jumbo that you don’t really understand. You hope you will never need to know anything about it, but for some of you, that will not be the case. Some of you will eventually find yourself wrapped up in the middle of it in one way or another. Maybe you were arrested, or maybe your best friend was. Whatever the case, you are involved and now need to know some important details. Here are some important bail bond related terms, and what they mean.

Bail: When a defendant is arrested, they are given bail, which is an amount of money they must pay in order to be released from jail.

Cash Bail: Cash bail is a way of paying bail where the defendant, and/ or anyone on his or her behalf, pays the full bail amount, in cash, to the court. The full amount must be paid in order for the defendant to be released, and this cash may be refunded at the end of trial.

Bail Bond: Bail bonds are another way of paying for bail, where the defendant, and/ or anyone on his or her behalf, hires a bail agent, who issues a bail bond. It costs 10% of the full bail amount and is paid over multiple installments. The payments continue to be made after the defendant is released from custody, but this 10%, called the premium, is not refunded.

Own Recognizance: Occasionally, a judge will grant own recognizance release to a defendant. This means he or she does not need to pay any money to be released. They are not considered a flight risk, are honest, and it is believed they will obey their release terms and conditions.

These are the basics to know about bail bonds. Once you know what bail and release method you will be using, then you will figure out what else you need to know after that.

A bail agent from Woodland Hills Bail Bond Store can help you with all of that and get you the affordable bail bond that you need.