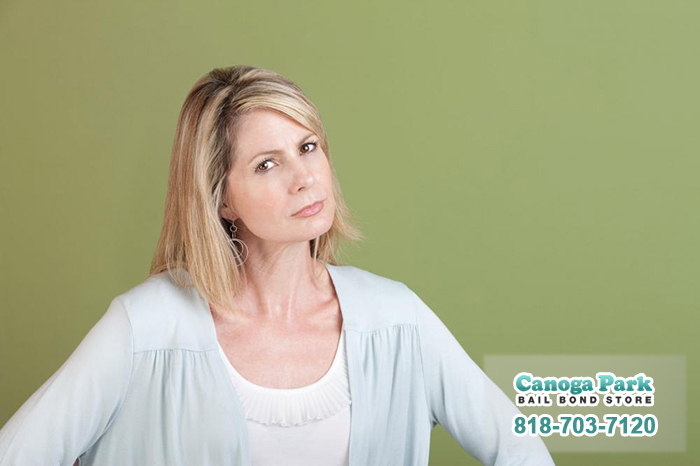 Families are interesting. You do not always talk with every member of your family, but you still care about them. This is especially true when it comes to generational differences. In a lot of families, the grandkids don’t always have a good relationship with their grandparents. The age difference makes it difficult for the two groups to connect. However, this doesn’t mean either person doesn’t care about the other.

This is why, if a grandparent gets a call saying their grandchild has been arrested, they drop everything to help out. They will do whatever they can to help their younger family member, no matter the cost. Unfortunately, this is where problems can occur.

A common practice amongst thieves is to pretend to be someone and call a relative of that person to ask for bail help. They particularly like to target grandparents. The criminals will spin some sob story saying that they were arrested and don’t want the rest of the family to know about it. They will ask that money be wired to them in order to post bail. Once the money is sent this way, there is no getting it back.

Thanks to modern social media, these thieves can scout out their victims beforehand. They look at someone’s Facebook page to gather personal information, and then use what they found to pretend to be that person to a relative. This helps them sell the act convincingly to the grandparent.

The best way to avoid this kind of situation, is to ask a lot of questions. Try to ask questions that only your relative would know the answer to, and that wouldn’t be up on social media. Lastly, even if the person on the other end says not to, bring up the topic with family members who are closer to the relative who supposedly called you. They may tell you that the relative you are looking to bail out, is actually safe and sound at home.