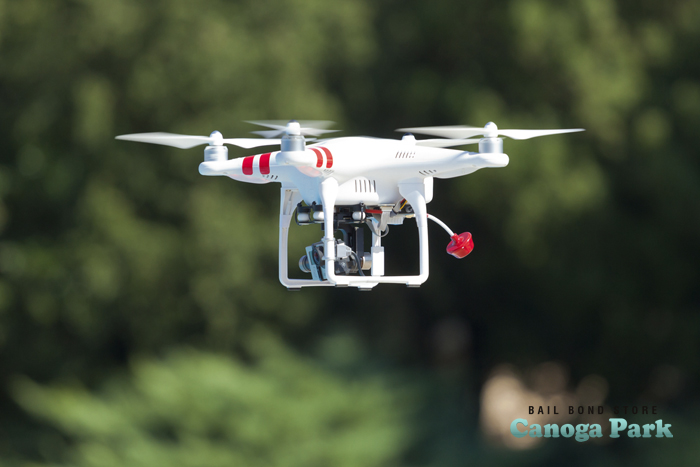 Drone flying can be fun, and can be used to get some great aerial footage, but drones are not toys. Anyone who flies a drone must do so within the rules and regulations set by the FAA. Even if a person is not intentionally flying their drone in violation of the restrictions, it is no excuse. Not knowing the rules will not prevent you from needing to fines that are around a few hundred to thousands of dollars.

Here are some past instances where a person was mishandling the operation of their drone, and was forced to pay a fine as a result.

Tuscaloosa, AL, November 2015
Gregory Taylor was flying his drone over the Bryant Denny Football stadium during tailgating when it hit a pedestrian. He turned himself in and was fined $1,100.

San Juan, Puerto Rico, October 2015
Two drones collided in midair and crashed into the ocean. Both Marcos Plaja-Ferreira and Alberto Haber-flores were each fined $1,100 because of damage to a nearby hotel.

Manhattan, New York, July 2014
A police helicopter chased after a drone that was flying too close to the George Washington Bridge. The NYPD initially reported that the helicopter had to perform evasive maneuvers to avoid colliding with the drone but as it turns out, they embellished this story. As a result, the drone operator, Remy Castro, had his $1,600 fine reduced to $800.

Manhattan, New York, September 2013
David Zablidowski, the first person to ever be fined for flying a drone, flew his drone into several buildings. He was fined $2,200 but his case was settled for $400.

Washington DC, May 2015
It is illegal to fly drones within 30 miles of DC, unless the person has special permission from the government. Damian Dizard and Monica Singleton did not have special permission when they flew their drone within the restricted area. They were fined $3,300 each.

Owning and operating a private or commercial drone requires maturity to do so within the laws. If you, or someone you know, owns a drone, make sure you are well red with what is and is not allowed. You definitely do not want to get police attention, or be fined a few thousand dollars.