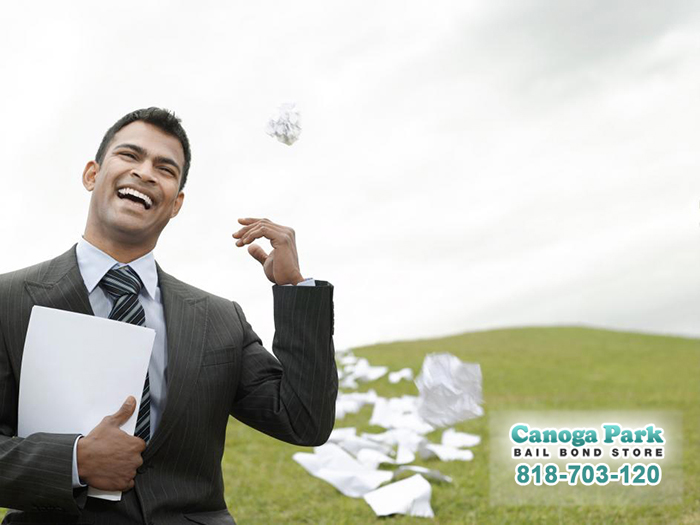 Many people dismiss littering as no big deal. After all, what does it matter if you throw one disposable cup out of your car window while driving? Well, aside from the fact that no one likes to look at garbage, it is never just one person who thinks like that.

Thousands of people think that very thought every day, and then follow through with it. That is why so many of California’s roadways are covered in garbage. This is why there laws against littering.

The laws and penalties vary from county to county. Someone convicted of littering can face a combination of the following:

These punishments might seem extreme for what people would classify as a small crime, but it is still a crime after all. These tougher punishments are to remind people that littering is, in fact, a crime.

If everyone littered every single day, then we would all be wading through trash. So, help keep our golden state of California clean, and avoid any fines or jail time, by disposing of your trash responsibly.