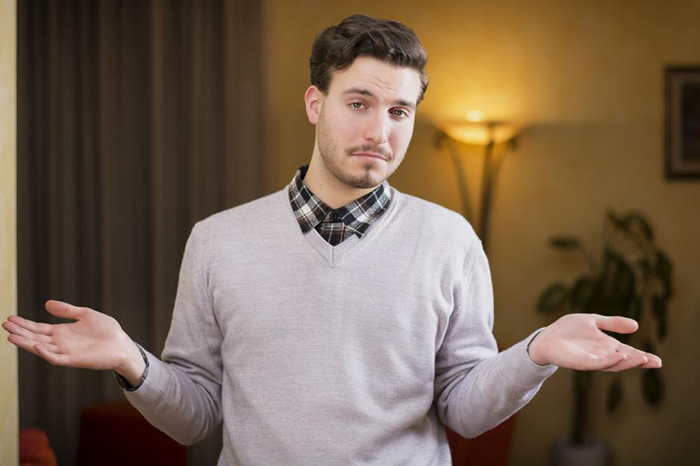 There are many terms out there that most people mix up. Often times, these terms are closely related and describe similar, yet different, things. The terms are often used so closely together that people begin to assume they mean the same thing. A good example of this would the difference between parole and probation.

Just about everyone knows that these two terms have something to do with getting out of jail. However, that is usually the extent of most people’s knowledge on the matter. This is due to the fact that they would rather not spend time learning about terms they will likely never need to know about. Unfortunately for some, the jail has a way of sneaking up on them. This makes it important to know the difference between these two terms.

Probation is often a replacement for a jail or prison sentence. A person is given probation by their case judge, and they have set of rules or conditions that they have to follow which vary from case to case. If they fail to follow those, then they will be taken into custody. However, if they follow all of the rules, then they can finish their sentence without ever setting foot in jail or prison.

Parole deals with a person who was recently released from prison. When a person is released from prison, they are not immediately free. They have to go through a sort of trial period, which is what parole is. The person has to prove they are rehabilitated by meeting certain conditions while out on their own. The person is assigned a parole officer that they have to meet with on a regular basis.

It is easy to see that while these two terms are similar, they are also very different. Probation is a way to stay out of jail or prison, while parole is what happens after a person is released from prison.

Both, however, do require the person to be on their best behavior, or else they may end up behind bars.