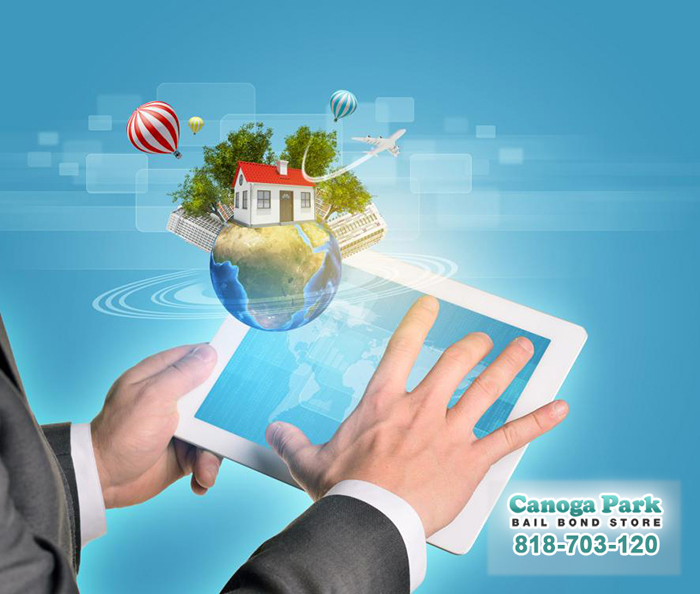 Whenever a person gets a large loan, the lender usually requires some form of collateral. This means that a person will have to pledge something of value, like a house or car, in order to get the money. If the person fails to pay back the loan, the lender will keep whatever was pledged as collateral.

This process helps ensure the lender that they will get the money they are owed whether or not the loan is repaid. Some people wonder why they would need to pledge collateral for a bail bond. After all, it is not a loan, or is it? A bail bond is actually a lot like a loan. The bail agent is ‘loaning’ money to their client by paying for the person’s bail. The bail agents gets this money back at the end of the client’s trial.

When people are paying for a bail bond, they are paying for the bail agent’s services, not the bail. It could be considered the same as paying interest on a loan.

Since the bail agent is ‘loaning’ someone money, they like to have collateral to help ensure they will get paid for their services. Unfortunately for many people, bail bonds cost a lot of money, meaning the collateral has to be something pretty significant. Collateral for a bail bond usually needs to be something like a house or car.

If you need to bail someone out of jail, and do not want to pledge something as collateral, contact Canoga Park Bail Bond Store. All we need as collateral for most bail bonds, is the signature of a working co-signer. If someone signing for their loved one’s release has a good job, then all we need is their signature.

You can learn more about collateral and co-signing a bail bond by clicking Chat With Us or calling 818-782-2201 now.