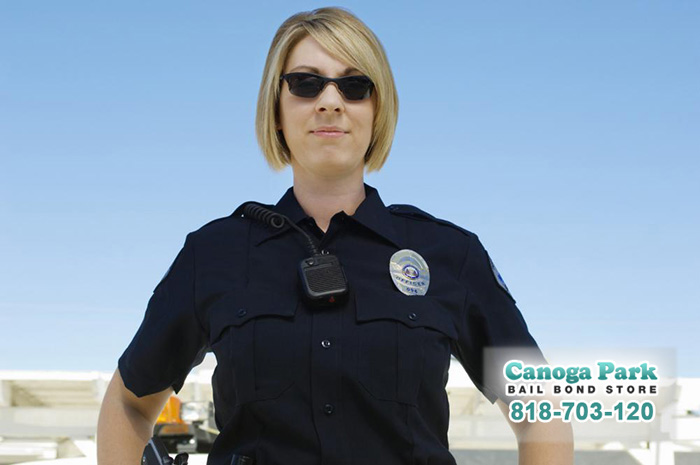 Excessive force and authority is a constant topic in today’s news. This alongside the discussion of officer’s wearing and using body cameras that will provide additional evidence in the most critical and high profile cases. Most notably, incidents that result in the officer killing the person they pulled over or stopped on the street. There has been public outcry for such incidents, with the public demanding justice and the footage of police body cameras. Well, California could be one step closer to that.

A bill was introduced earlier this month that would make police body camera footage viewable to the public if it is considered to be of public interest. This would be incidents where police force is used, or when there are political protests that turn violent. There is a level of distrust between the public and the law in many communities where the people do not feel protected by those who are sworn to protect them. The bill aims to change that.

Currently in California, there is no statewide rule that says all police officers must wear and use body cameras. There is also no statewide rule that says footage can or cannot be released to the public. Instead, it is up to local law enforcement decision. Many police departments now require their officers to wear body cameras; others are testing them out. Body cameras are becoming more routine with departments. Although this has gained some traction, the accessibility of the footage is still the part that is mostly up in the air. Some departments do release footage to the public, but others do not.

Other states are also in the same boat as California, trying to figure out the best solution to remedy the relationship between the public and the police when it comes to these high profile cases of police brutality and force.

The California bill, introduced by a Bay Area assemblyman, will need to clear both houses of the Legislature before mid-September.