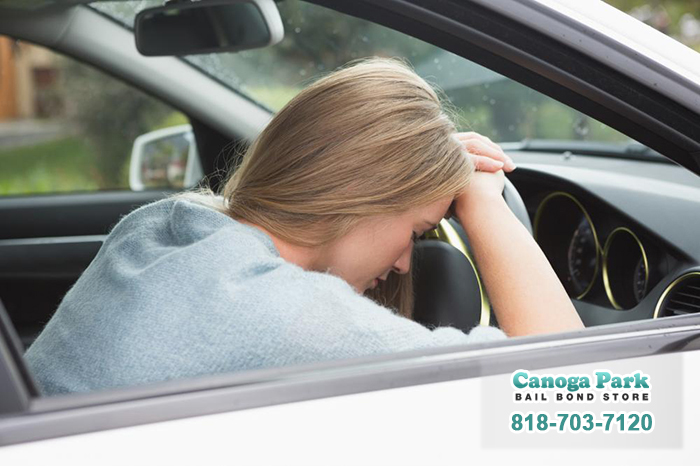 From a young age, you’re taught to trust the police, that they’re looking out for your best interest, and that all that fancy equipment saves you from being falsely arrested.

Sadly, that’s not always the case. The police are only human and as prone to making the occasional mistake as the rest of us are. And sometimes the information provided by all that fancy equipment isn’t accurate, a lesson one woman learned the hard way.

Flashing Lights in the Rearview Mirror

The woman had no idea that her life was about to be turned upside down. She was nothing more than a passenger in the car, so it was a surprise when the red and blue lights started flashing and the driver pulled over. While this meant a delay in the trip, she assumed that since she wasn’t driving, she had nothing to worry about.

That changed when the officer got a glimpse inside of her bag and noticed a dirty spoon she’d tucked inside of it. The officer questioned her about the residue on it and she explained that it was nothing more than the remains of some SpaghettiOs she’d had earlier that day and that she was transporting the spoon home to be washed.

The officer used equipment they had in the car and conducted a field test. The passenger was shocked when the test showed that the spoon was positive for methamphetamines, a result that led to her instant arrest.

Things Go from Bad to Worse

The young woman was shocked when instead of being allowed to go about her life, because of the last remains of her lunch clinging to the spoon, she was hauled to jail. Like so many young Americans, she lacked the means to bond herself out and was forced to spend two full weeks in jail before she was finally granted a release based on her own recognizance. The problem was that in an attempt to put her life back together following the arrest and the two weeks she was in jail, she failed to make one of her scheduled court appointments, this resulted in her being arrested a second time. This time she spent a little over a full month in jail.

After spending approximately six weeks in jail, the crime lab results for the spoon finally came back. Guess what, the spoon was covered in SpaghettiOs! The young woman was released from jail, but it will be some time for her to deal with the fall out from the situation.

If you find yourself in a similar position, don’t assume it will only take a few hours to resolve the matter. Despite what television makes it look like, crime labs are very busy places, it takes weeks, and sometimes even months, for results to come through. If you find yourself in a similar situation to this young woman, the best thing you can do is contact a bail bonds company who will help spring you from jail so you can continue to care for your family and work.

You also need to make sure you show up for all your court appointments.