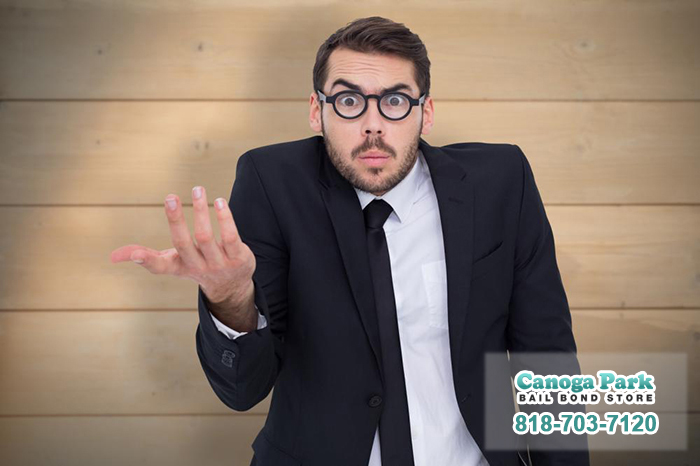 What started out as a rumor, or a nice thought, has turned into a real deal. This November, Californians will have a few serious measures to vote on. Californians will not only be voting on a new governor, but on whether or not California should be divided into 3 new, separate states.

The talk about California being divided into 3 parts has been around for a while. The Cal-3 is a three-state-initiative that was created by Tim Draper. It’s also been attached to the ideal of California seceding from the U.S. as well. Generally, talks of California changing its status as a state have been chalked up to just talks. However, this time around it could actually be a reality.

The states would be broken up by the following counties:

Under the measure, the three new California states could rename themselves. Each new state would also have their own governor.

One of the problems with passing this measure, will be dividing California up. It’s no secret that some parts of California make up more of the economy than the others. Some parts are more agriculturally productive, while others rely more on commercial business. According to the measure, the U.S. Congress would be in control of dividing up California’s money and debt.

There could be benefits to dividing California up. If you’ve ever visited northern and southern California, you know that they are very different. They’re different in their climate, culture, and beliefs. This is because their surrounding areas influence them. Even the beach cities, like Los Angeles are very different from Bakersfield. Dividing California up into three sections could give those parts a better system of government. They would actually have a government that thinks like them, and understand their needs based off of the environment.

There are a lot of exciting measures to vote for this November that we should all be educated on, and one of those measures will be Cal-3. There are many viewpoints on this measure, and it’s time to form yours.

It’s time to put in the effort and research this measure to decide if California should be divided into 3 parts.