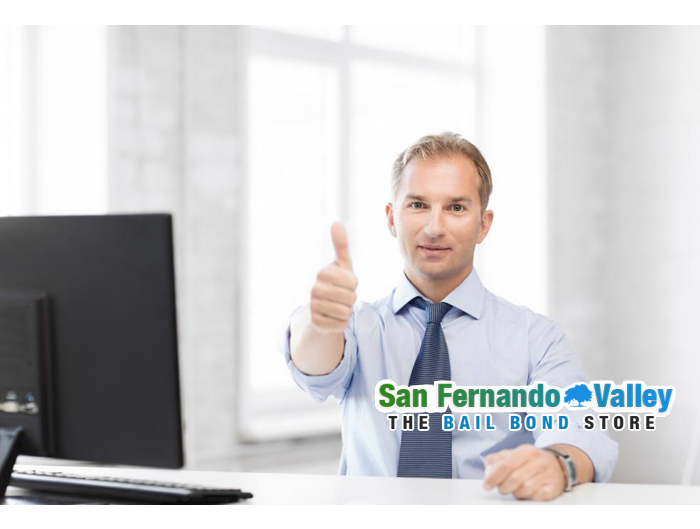 These days, less people are watching television shows on television and movies at the theater. They don’t want to have to move their schedule to catch their show at a programmed hour and they don’t want to spend $15 for a movie ticket. But they still keep up to date on their shows and movies – by watching them online and even downloading them and saving it to their computer.

Most people probably don’t remind themselves each time they download a movie or tv episode that what they’re doing is illegal. Also, content that is available and shown to a substantial number of people by one person is also illegal. These are copyright violations and can result in fines and even brief jail time, depending largely on the amount of content that was infringed upon.

If you are planning on watching your shows and movies online, do it on a legal streaming service like Netflix and Hulu. It wouldn’t be the greatest having to pay bail after being arrested for illegally watching, downloading, or sharing content. If that does become the case though, Van Nuys Bail Bond Store will be available to help bail you out of jail for a lower price than what you’d pay directly to jail (85-90% lower, in fact). The only catch regarding money – you won’t be refunded the 10-15% you pay Van Nuys Bail Bond Store.