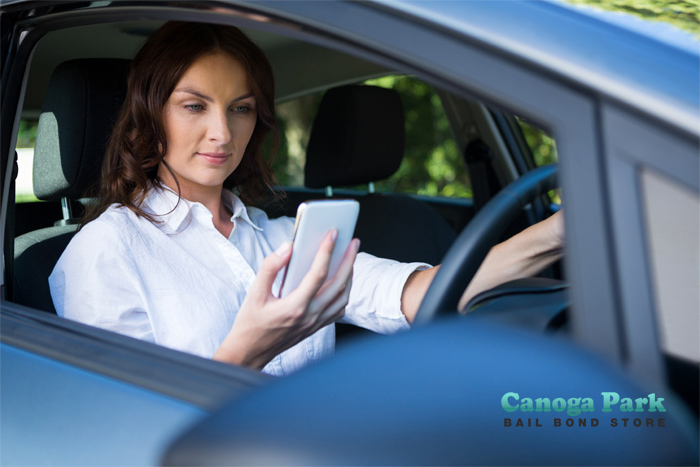 It doesn’t matter how many images of horrific wrecks insurance companies and auto agencies put out to warn drivers of the dangers of texting and driving, we still do it. Each of us has this weird impression that surely sending a quick response to the most recent incoming text won’t do anything wrong.

Since the warnings aren’t enough to convince the vast majority of us to stop texting while we’re behind the wheel, California lawmakers have decided to pass laws that they hope will discourage the dangerous habit.

The issue of texting and driving is covered by California’s distracted driving laws. These laws weren’t altered in 2021, but it’s always a good idea to review them. Especially if your budget and driving record can’t take the hit of another ticket.

At this point, the only time you can legally use your cell phone while you’re driving is when you have it set for hands-free mode. If you can’t dictate an outgoing text message or listen to an incoming text message, you will have to ignore your phone until you’re somewhere that you can safely pull over and deal with the issue.

If you’re under eighteen years old, you’re not allowed to use your cell phone, period, while you’re driving. The best way to avoid the temptation is powering the phone off until you reach your destination.

The issue of texting while you’re driving is covered in California Vehicle Code, Division 11: Rules of the Road, Chapter 12: Public Offenses, Article 1: Driving Offenses; Sections 23123 to 23125.

The first time you’re caught texting while driving in California, you’ll be issued a $20 fine. Each time you get a similar ticket after that first offense, the fine goes up to $50. Most drivers quickly learn that while that’s the base of a driving while texting ticket, there are also assessments that can be added to the ticket that typically drive the cost up until you’re looking at having to pay $15-250 for the infraction. If you were doing something else, such as speeding, the price will be even higher.

Starting July 1, 2021, you’ll get more than a simple fine when you’re caught driving and texting in California. On that date, the DMV will also add a single point for each infraction. The point will remain on your driving record for a full thirty-six months.

So, the next time you slide behind the wheel, be smart and set-up your phone’s hands-free system.