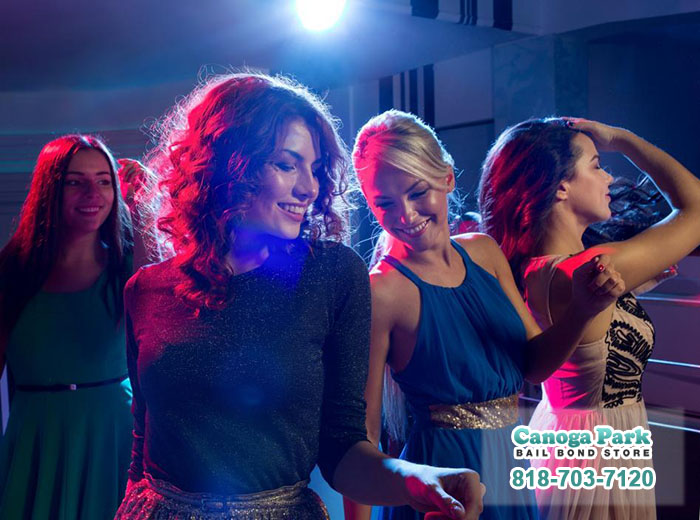 If you put your ear to a seashell, you’ll hear the waves of the ocean. However, you take your ear away from the seashell you’ll probably hear music. California is home to several noteworthy music venues and festivals. Being able to drive an hour, max, to a concert is one of the perks of living in the state. You often don’t realize how good we have it music wise until you leave the state.

California is widely popular for its stardom living within the Hollywood hills. This makes California a must-see on any tour of the world. From international performances, to locals making a name for themselves, California is a hot stop for all genres of music. Whenever a new concert or tour is announced, you can bet there is a stop in California. Other states aren’t as lucky. Less populated states like Alaska have a limited amount of concerts. Luckily for us, California has plenty of venues to host many artists as you can imagine.

From small bars and nightclubs to venues like the Staple Center, the possibilities are limitless. The Staple Center is just one of the bigger stadiums that concerts can be held at. Other places, like the Hollywood Bowl offer a more intimate setting with excellent acoustics. The Walt Disney Concert Hall is home to the Philharmonic Association, and the building’s outside appearance is enough of a show stopper.

California also plays host to several impressive music festivals. From the Van Warped Tour, which is huge punk rock festival, to Stage Coach, a country music festival. You may have even heard of a little music festival called Coachella, that’s hosted out in the deserts of California.

If you’re into EDM music, California has plenty of raves like Nocturnal Wonderland, or Hard Summer. Music is in the blood of California and it’s no secret that if you want to experience a music festival, it’s time to visit California.