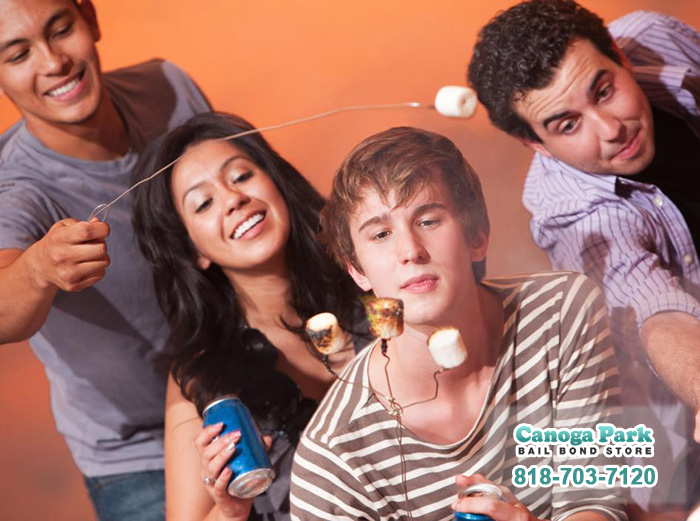 It’s almost time for school to begin, which means summer vacations are over and families across the state are heading back home for the new school year. The start of a new school year also marks the reunification of friends after a summer spent apart. If you’re the parent of a teenager, then chances are you know that when teenagers get around one another, rules can be broken.

As Friday night high school football games begin and the weather cools off, teenagers across the state will begin looking for ways to entertain themselves on the weekends. For some, this could mean bowling, going to the movies, or working out. For others, it could be house parties. Without jumping to conclusions or stereotyping, many times, teenagers use house parties as a means to illegally consume alcohol.

As a parent, it is your job to guide your children into making smart and responsible decisions. In California, consuming alcohol under the age of 21 is illegal. Such as many other states around the country, California has very strict and specific laws in place that prohibit anyone under the age of 21 from consuming or being in possession of alcohol.

Read below to learn more about these general underage drinking laws.

The items mentioned above are just a few examples of California’s underage drinking laws. However, there are also laws regarding contributing to the delinquency of a minor. As a parent or a person in general, you could be charged with Contributing to the Delinquency of a Minor if you are caught providing underage children alcohol. A minor can also be charged with this if they are caught providing alcohol to someone underage.

When it comes to underage drinking, just don’t. As a parent, it is never too early to begin having open conversations with your child about the consequences of consuming alcohol illegally.

We want to ensure your children are equipped with the knowledge and power to make the right decisions.