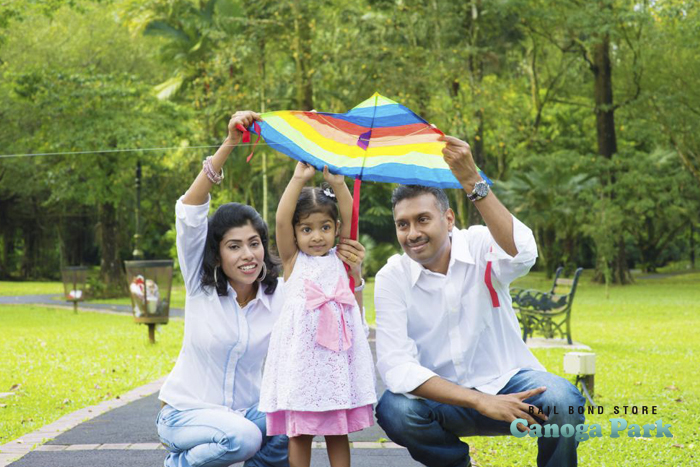 Do you ever see something and wonder how it could have possibly come into existence? This is especially true with some laws. There are many strange laws out there. Many of them make you wonder what could have happened to make it necessary to create a law that prevents it from happening again.

California is a pretty big state, the 3rd biggest in the US. As such, our state is home to many strange and puzzling laws.

Here is just a small sample of the weirdness that our state has to offer:

That is just the tip of the iceberg of bizarre laws in California. There are dozen more laws out there that would make most people scratch there head in confusion. Some laws cause confusion due to the restrictions that they impose, while others just have poor wording that gives the law an entirely different meaning than what was probably intended. Case and point, the Belvedere law that reads: No dog shall be in a public place without its master on a leash. The way this is written, it sounds like the dog owner needs to be on the leash, not the dog.

While our state may have many strange and obscure laws, we can take solace in the fact that California is not the only weird state out there. Many other state in the country have equally bizarre laws. Like Oklahoma for instance, which has outlawed whaling. That sounds great, until you realize whaling isn’t something that can actually be done in the land locked state.

Regardless of why these laws exist, most people can agree that they are pretty weird. In some instances, it may be time to reevaluate the laws. Until that time, we can all have a good laugh at these wacky laws that actually exist.