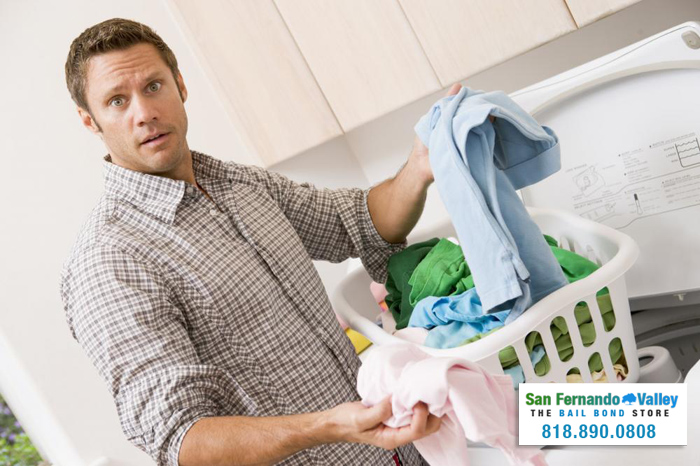 Bail bonds have the power to get people of out of jail, but, in another dimension of thought, they can also get people into trouble and in jail. What we mean is illegal bail bond soliciting.

Both Ramirez and the owners of the bail bond company are charged with felonies; Ramirez faces up to almost 5 years in state prison while the bail bond owners face up to 3, if convicted.

So, this is what we mean when we say that bail bonds can land someone in jail too. Bail bond companies cannot bribe existing clients to refer their services to fellow arrestees.They also cannot bribe others to steal confidential information of arrestees. This affects the reliability and honesty of the bail bond company.

If you need a respectable bail bonds company to help get your loved one out of jail in a 100% legal way, please contact Canoga Park Bail Bond Store by calling818-782-2201 or by chatting with a representative online now. We promise to take care of you in a professional, quick manner.