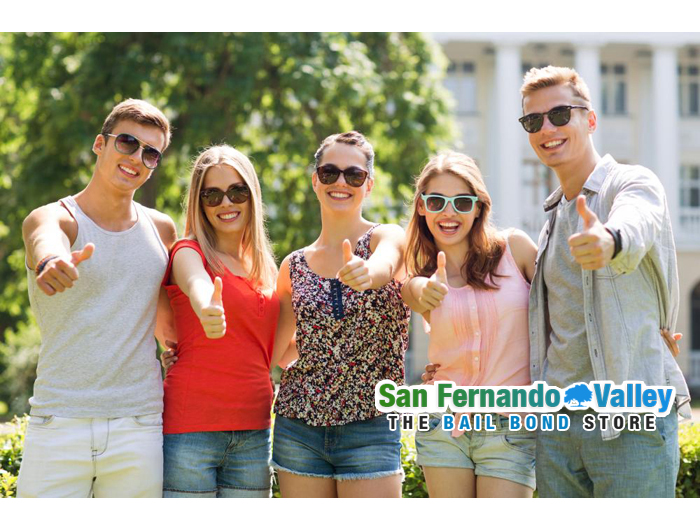 In the majority of cases, juveniles (those who are 17 years or younger) who have been arrested won’t have to pay for bail because the way the justice system is set up, they won’t be offered bail. They will be released to their parents. Bail is only offered for those who are 18 years or older, unless the judge denies bail. However, the exception to bail and juveniles is that if the juvenile is being tried as an adult, then he or she can be eligible for bail.

Chatsworth Bail Bond Store can help with bail for any adult and any juvenile who is being tried as an adult. We will work with you to create the most flexible and affordable payment plan as possible. We’re not trying to make the process difficult for you to accept – we want this to be as easy and smooth as possible; after all, you have much to worry about outside of bail bonds/ too.

We’re happy to give you a free consultation! Just chat with us online at sanfernandovalley-bailbonds.com or call us at 800-793-2245. We’ll come to meet you if and when a face to face meeting is necessary. We absolutely won’t let you down!